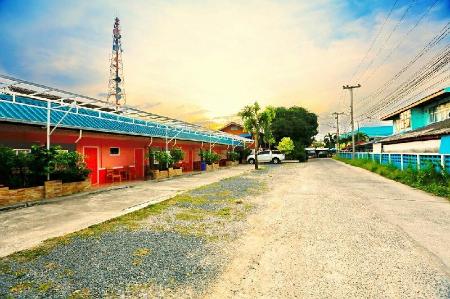 See all
Baan Pak Sukjai
Prachuap Khiri Khan City Center,Prachuap Khiri Khan City Center - View on map
"I hightly recommed this hotel!! Really cheap and really clean. The staff was amazing and helpfull. Not in center but with the shortcuts you are in 10 min to the mainstreet. Room and bathroom clean, a/c, towels (change it every day) and free bottles of water each day you're staying. If I come back to prachuap khiri khan I will definitely come back to this hotel. "
Show more
8.1 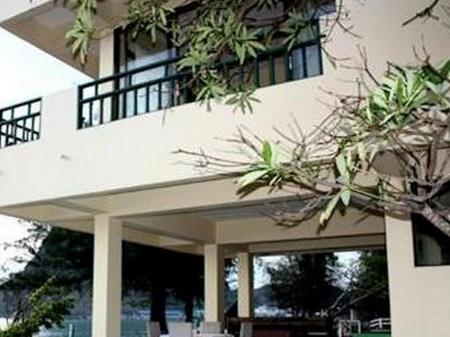 See all
Aow Noi Sea View Resort
Prachuap Khiri Khan City Center,Prachuap Khiri Khan City Center - View on map
"We stayed for three nights in a very attractive, spacious and comfortable 3rd floor room. Booked on Agoda, this set us back $28/night. The room featured a frdige, whose mini-bar prices were reasonable. The view from the balcony was spectacular. Ao Noi is a lovely area, with dramatic limestone peaks at each end of the bay. On the days we were there there were noticeable swells, with an occasional wave big enough for a spot of body-surfing. The included breakfast was minimal -- coffee/tea/cocoa and toast with margerine (ugh!) and jam. However, on request, and for a bit extra they'd whip up fried rice, eggs or fruit. When we booked this room we hadn't actually realized how relatively isolated the place was. We soon realized that we really needed to rent a motor-scooter to get around and to get to dining options, esp. in the evening when running the gauntlet of dogs would have been an ordeal. Aow Noi Sea View's scooter price was a bit high, at 300 baht/day, but there didn't seem to be any cheaper option in the vicinity.. We put a total of about 28 km on the scooter. When we left, the owners gave us a ride into town. Since both owners -- man and wife -- came in the car, I'm confident that they were coming into town anyway. So I was startled when, upon arrival in Prachuap, we were told we owed 300 baht for the 6 km ride plus the petrol we'd used in the scooter. I protested that we probably hadn't used more than a liter of petrol and Khao (the wife) promptly dropped her demand to 200 baht, which made me think she knew perfectly well that her first ask was a rip-off. Honestly, at 300 baht scooter rental and given how little we drove it, they shouldn't have charged us for petrol at all. And given that they were coming into town anyway, they shouldn't have charged us for the ride. So a generally good experience was a bit spoiled by a sense that the owners were trying to squeeze more than was fair out of us."
Show more
7.6 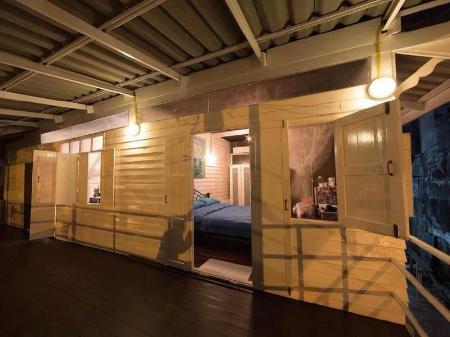 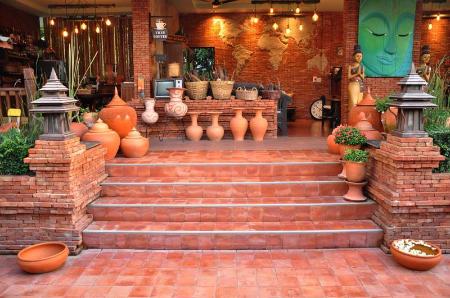 See all
Palm Sweet Hotel
Prachuap Khiri Khan City Center,Prachuap Khiri Khan City Center - View on map
"My husband and I were over the moon to find this gem of a place as we travelled through Prachuap Khiri Khan on our way down south. So please with the place...especially for the price. Only thing that may be an issue for some is the location - it's far from the beach and pier which is pretty much the main strip of activity in the town so best to stay here only if you are happy to drive a scooter (with they have for rent at only 150 Baht!) We arrived from the train late at night and the hotel is a good 20 minute walk in the dark from the train station to best to grab a tuk tuk if you find yourself in the same situation. I had only booked our room 30 mins before via Agoda but upon arrival this was no issue and we were shown several rooms to choose from. We chose one upstairs and one downstairs seemed to have a slight damp smell but the one we stayed in was absolutely fine. The hotel is essentially a large villa that has been converted into a small hotel and during our time there the reception was always manned by one thai lady who had perfect English or a second thai lady who has almost no english, however was always extremely friendly. nothing was too much trouble and we had a few giggles as we tried to communicate together. Rooms were super clean and free wifi worked perfectly. Approx 10 min drive on scooter to the beach. Highly recommend a visit to the temple on the hill in the centre of town which is inhabited by monkeys! "
Show more
8 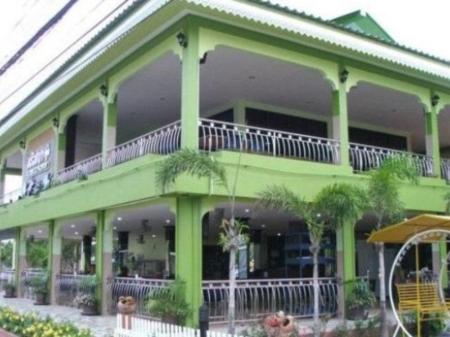 See all
Ruanchaba Resort
Prachuap Khiri Khan City Center,Prachuap Khiri Khan City Center - View on map
"The hotel was clean with friendly staff. The location was horrible because we arrived at night off the train.. It's far away from town and there is nothing near it.. We arrived late and overpaid to get there. The internet did not work at first (they had to reboot it after 20 minutes of trying). The hot water was not turned and finally we had to ask to have it switched on in the morning.The disco next door made it feel like the music was coming from the room next door. Breakfast was fried rice and a noodle plate that was sitting out for who knows how long. The best part was the staff.. They were very helpful with what little English the spoke and helped us find a ride to town for a more convenient location.."
Show more
6.9 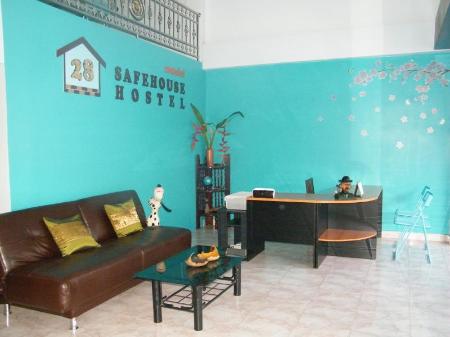 See all
Safehouse Hostel
Prachuap Khiri Khan City Center,Prachuap Khiri Khan City Center - View on map
"I had a really pleasant stay at Sherrys Safehouse Hostel! She was sooo kind and helped me a lot with the planning of my trip! You can always count with her help, she is a wonderful, open minded and -hearted person who loves her job and gives her guests the feeling to be at home!! You also have access to a shared kitchen and the rooms are clean, comfortable and come with a/c. The place is very well located close to all the main tourist spots Prachuap Khiri Khan has to offer :)"
Show more
8.8 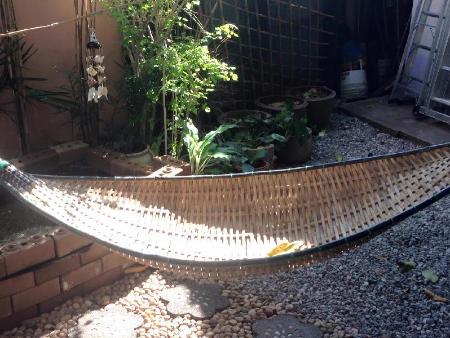 See all
Pancake House BnB
Prachuap Khiri Khan City Center,Prachuap Khiri Khan City Center - View on map
"We stayed in 2 different rooms throughout our 3 night stay and have to say that the rooms were quiet and very clean. The owners of the hotel are very friendly and helpful. They have a menu for breakfast/lunch (tradional & western) and have bicycles to rent. This is the 3rd time staying in Prachuap and have to say that Pancake b&b is the best stay yet! (other 2 b&b's were great too though) Prachuap is a must go for people who want an authentic Thai experience. There is delicious & cheap seafood, a clean beach at Wing 5 and a night market during the weekend. It is also a nice base point to check out tourist attractions and parks in the neighbourhood. 10/10 Will come again if possible!!"
Show more
8.7