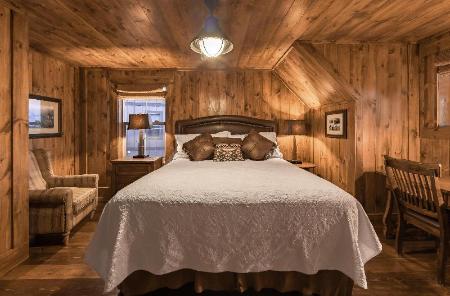 Discover the neighborhoods of Genoa (NV)

What are the best hotels in Genoa (NV) for families?

What's the top local neighborhood in Genoa (NV) to stay in?

Most favorite area amongst visitors staying in Genoa (NV) is Genoa.

What are the most appropriate resorts around Genoa (NV) for solo vacationers?

What hotels found in Genoa (NV) are well rated with respect to facilities?

What properties in Genoa (NV) are well rated with regards to location?

A property around Genoa (NV) which is well rated with regards to location is Holiday Inn Club Vacations David Walley's Resort.

What are the top rated resorts located in Genoa (NV) that have spas?

Verified visitors to Genoa (NV) have given exceptional ratings with regard to the spa at Holiday Inn Club Vacations David Walley's Resort.

What are the preferred places to stay around Genoa (NV) with bars?

What are some upcoming holidays in Genoa (NV)?

When should I make a trip to Genoa (NV)?

Last year, Genoa (NV) gained its most visitors during the month of February. Nevertheless, you may want to consider other months during which there are fewer travelers, as the most popular attractions will be less crowded.

Foreign travelers are partially allowed into Genoa (NV), according to our most current information. Due to changing restrictions, we advise you to take a look at here for further details.

Is quarantine mandatory for unvaccinated tourists to enter Genoa (NV)?

Recommended quarantine for unvaccinated foreigners to enter Genoa (NV) from outside the country. For updated and detailed information on travel restrictons, please have a look at the official websites of the travel authority or government of the country you wish to travel to, or go to here.

Is evidence of vaccination mandatory to enter Genoa (NV)?

Mandatory proof of COVID-19 vaccination is currently necessary to enter Genoa (NV) from outside the country. For further details, please speak to local authority or visit here.