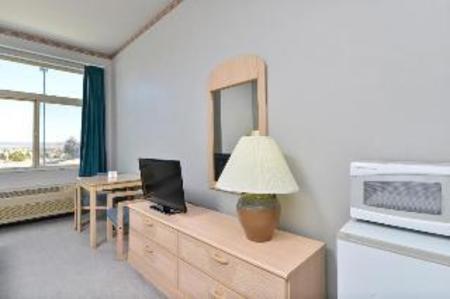 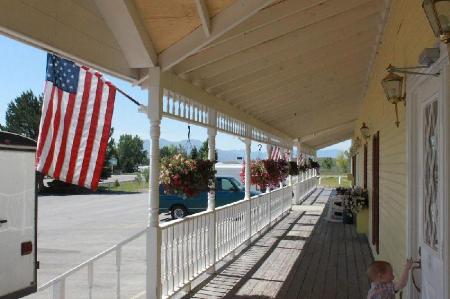 Discover the neighborhoods of Jackpot (NV)

What's the normal price of a hotel in Jackpot (NV)?

The typical price for a 3-star resort in Jackpot (NV) is USD 83.

What resorts in Jackpot (NV) have the best breakfast?

Verified tourists to Jackpot (NV) have given exceptional reviews for the breakfast at Cactus Petes Resort & Horseshu Hotel.

What's the top community in Jackpot (NV) to stay in?

Most well-known local community amongst tourists staying in Jackpot (NV) is Jackpot.

What resorts in Jackpot (NV) are very highly rated for hygiene?

What places to stay located in Jackpot (NV) are exceptionally rated with respect to facilities?

What properties found in Jackpot (NV) are exceptionally rated regarding service?

Resortsfound in Jackpot (NV) that is well rated with regards to service include West Star Hotel and Cactus Petes Resort & Horseshu Hotel.

What are the top rated hotels located in Jackpot (NV) that have swimming pools?

Verified vacationers to Jackpot (NV) have given out exceptional reviews for the swimming pool at Cactus Petes Resort & Horseshu Hotel.

When should I make a trip to Jackpot (NV)?

Last year, Jackpot (NV) garnered its most visitors during the month of October. Despite this, you may want to consider other months during which there are less tourists, as the most popular destinations will be less crowded.

How long should I book my stay in Jackpot (NV)?

In the past 3 months, travelers stayed in Jackpot (NV) for 1 nights on average. The suitable duration for your visit will depend on what you would like to see and do while there.

International travelers are partially allowed into Jackpot (NV), based on our most up-to-date information. Due to changing restrictions, we strongly recommend that you visit here for further details.

Is quarantine needed for unvaccinated visitors to enter Jackpot (NV)?

Recommended quarantine for unvaccinated tourists to enter Jackpot (NV) from outside the country. For up-to-date and in depth information on travel restrictons, please visit the official websites of the travel authority or government of the country you wish to visit, or go to here.

Proof of negative pre-departure COVID-19 test results or recovery certificate is not required is currently required to enter Jackpot (NV). For updated and detailed information on travel restrictons, please go to the official websites of the travel authority or government of the country you wish to visit, or go to here.