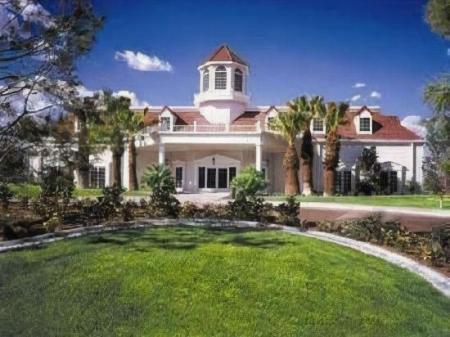 See all
Primm Valley Resort & Casino
Primm,Primm (NV) - View on map
"We had a good equipped and nice room looking to the pool."
5.8 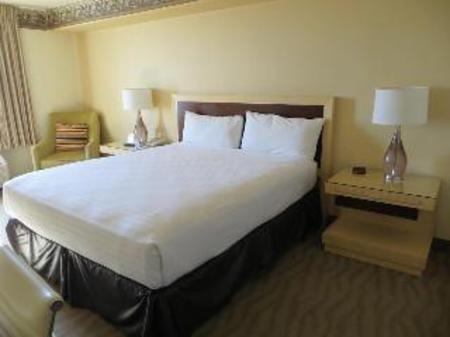 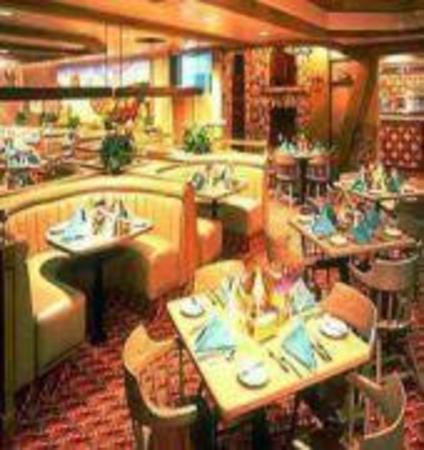 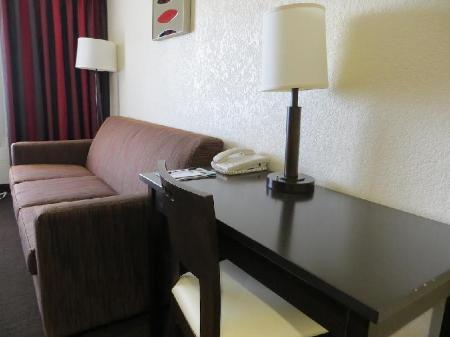 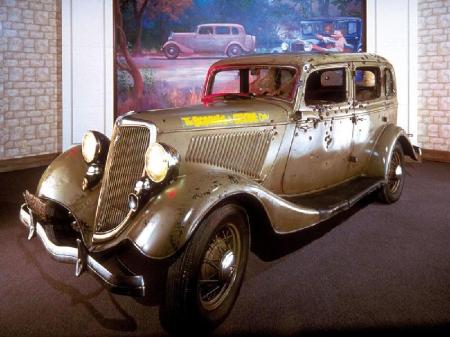 Discover the neighborhoods of Primm (NV)

What properties in Primm (NV) have the best views?

Verified tourists to Primm (NV) have given impressive testimonials for the views at Buffalo Bills Resort & Casino.

What are the prime properties around Primm (NV) intended for solo vacationers?

What are the very best accommodations found in Primm (NV) for group vacationers?

What are the best resorts found in Primm (NV) with swimming pools?

Verified visitors to Primm (NV) have given out top ratings with regard to the swimming pool at Buffalo Bills Resort & Casino.

Where can I reserve rooms in Primm (NV) that has free cancellation policy?

Yes, you’ll find most hotel rooms provide free cancellation rates, in which you can expect to receive a full refund if you cancel before the deadline. Filter your search by free cancellation to find flexible hotel offers in Primm (NV).

How long should I book my stay in Primm (NV)?

In the past 3 months, travelers spend time in Primm (NV) for 1 nights on average. The optimal duration for your visit will depend on what you're looking to see and do while there.

Quarantine is not required for fully vaccinated travelers to enter Primm (NV) from outside the country. For updated and in depth information on travel restrictons, please take a look at the official websites of the travel authority or government of the country you wish to visit, or go to here.

Is evidence of vaccination required to enter Primm (NV)?

Mandatory proof of COVID-19 vaccination is currently needed to enter Primm (NV) from outside the country. For additional details, please contact local authority or visit here.

Proof of negative pre-departure COVID-19 test results or recovery certificate is not required is currently mandatory to enter Primm (NV). For updated and detailed information on travel restrictons, please go to the official websites of the travel authority or government of the country you wish to visit, or go to here.

Primm (NV) is a popular holiday location for tourists looking for urban exploration and shopping. Travelers from across the globe flock to Primm (NV) to try everything this locale offers, for instance malls, shopping centers, and markets. Tourists take advantage of the variety of urban boutique hotels in Primm (NV), Primm (NV) center hotels, Primm (NV) downtown accommodation, market street hotels in Primm (NV), and urban hotels in Primm (NV) near shopping areas--as well as the cafes and Primm (NV) restaurants that serve local specialties along with other favorites. Cuisine in Primm (NV) comprises of selections for all kinds of tastes. Great shopping centers in Primm (NV) consist of Fashion Outlets of Las Vegas, Primm Center, and Golden Cuffs - Sigla Menswear, which altogether provide you with a assortment of shopping experiences and urban activities. Lodging alternatives in Primm (NV) cover all bases from less expensive capsules in Primm (NV) to top quality 5-star luxury hotels near shopping areas in Primm (NV). Additionally, you can come across incredible serviced bedrooms in Primm (NV), hostels in Primm (NV), and many more for vacationers of all preferences and budgets. On top of that, single-unit getaway rentals are possibilities for tourists who have extra specific lodging needs, such as multiple-bedroom units, spacious terraces with city views, terraces with downtown views, or concierge services to assist you to enjoy wonderful shopping activities. The top hotels near markets in Primm (NV) provide you with trouble-free access using public transport to Fashion Outlets of Las Vegas, as well as food choices with high class atmosphere too. You can also locate top places to stay near Primm Center, or accessible accommodations nearby Golden Cuffs - Sigla Menswear. The map of Primm (NV) is specifically generous regarding downtown shopping experiences, or just browsing the shopping malls close to hotel zone in Primm (NV).