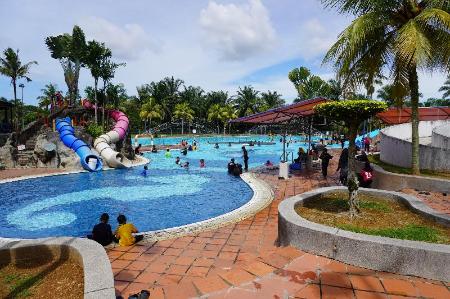 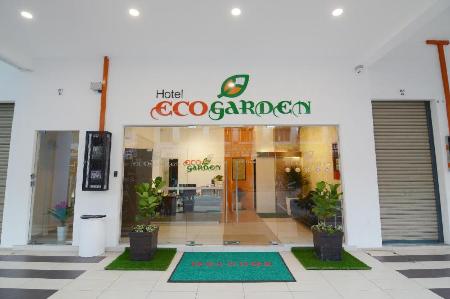 See all
Eco Garden Hotel
Rawang,Rawang - View on map
"If you are looking for a convenient place to stay for the night, this is it. It is located in the centre of Bukit Sentosa, Rawang. Shopping for food and sundries are easy. The only disadvantage is it can be a bit noisy during the day as the hotel is located at a shop lot and the walls are a bit thin."
Show more
8.1 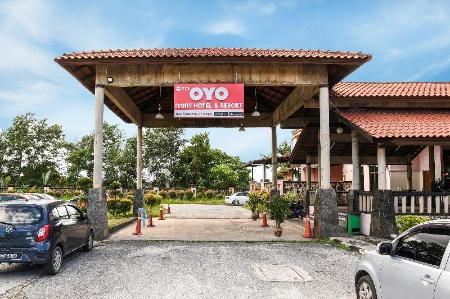 See all
OYO 771 Ivory Hotel & Resort
Rawang,Rawang - View on map
"Hotel very clean, with larger area. Just have some clog issues but overall is superb. Will repeated again soon. Hotel near to aeon rawang. convinience for family trip because of space area. Parking lot area within their own fence. "
Show more
7.1 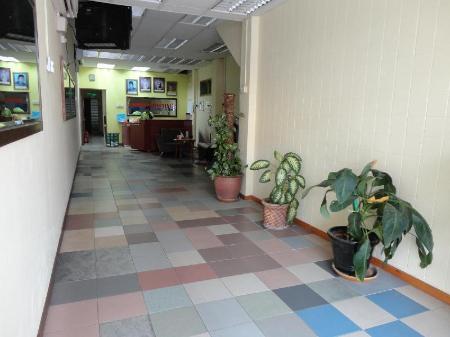 See all
Pristine Hotel
Rawang,Rawang - View on map
"Hotel at Rawang Town, I visit to my friends staying at near Rawang and I stay there 2 nights, so for me is ok to still there even far from KL city, hotel building and furniture are quite old and need for renovation. "
Show more
6 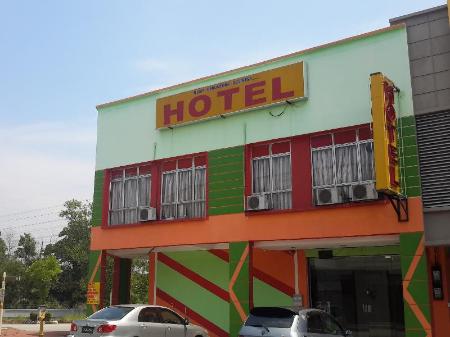 See all
Bukit Beruntung Business Hotel
Rawang,Rawang - View on map
"Due to my work in transportation I will have to be at bukit beruntung regularly. Booking will be made as well as payment but there's this one incident where the hotel did not have room upon me checking in with reason hq did not inform. This is not acceptable eventhough they placed me at the rawang branch. payment and booking has been made, pls be efficient and give priority to those who have booked and paid instead those walk in. Even so, the booking online should show it is fully booked if there's no room available. Now I will have to call in advance once booked to inform them. Hope this issue will be clarified soon. Thank you."
Show more
6.7 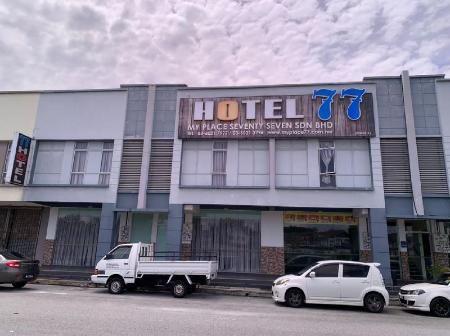 See all
Hotel 77 Rawang
Rawang,Rawang - View on map
"price is very cheap if booking with agoda. got better discount compare with walk in. Location very near to PLUS Highway and surround with aminities area."
Show more
6.4 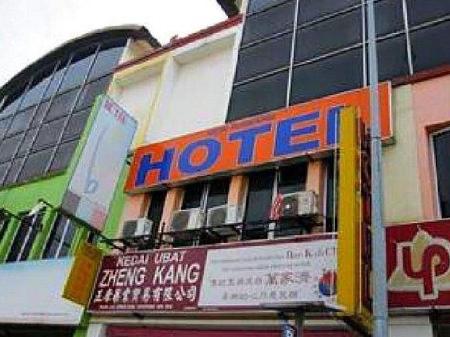 See all
New Rawang Hotel
Rawang,Rawang - View on map
"There was no wifi, I was in the middle of nowhere, a doctor on the train ride from the city (which took over an hour to get to) told me that dengae fever was prominent in this area, and then I was followed in the middle of the day to the McDonald's by some creepy man who then proceeded to stand outside of the McDonald's to wait for me me to finish, whilst licking his lips. It was a terrifying experience. The only good thing about the area, was that the hotel seemed clean enough, there was a bed, the staff was nice enough although they didn't speak English well, and there was a tv.. although it would randomly change channels on you from star, to an indian tv channel, and then to a movie channel mid-movie so that was a bit of a bummer. "
Show more
5.2 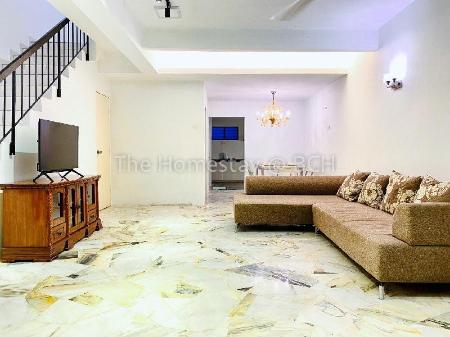 Discover the neighborhoods of Rawang