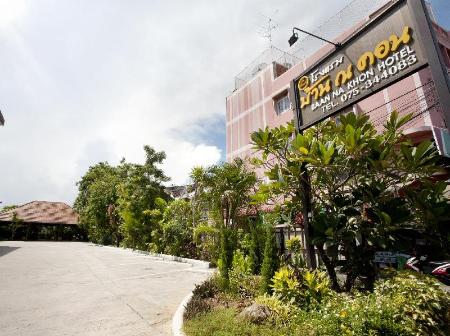 See all
Baan Na Khon Hotel
Nakhon Si Thammarat City Center,Nakhon Si Thammarat City Center - View on map
"Nakhon Si thammarat feels like a Bangkok suburb. Slightly off city center, this is a little oasis in a big southern city. The people on the staff are very accommodating and always with the famous warm Thai smile. They are the to help their patrons -- there is no doubt about that! Language gap? ... A little bit of body language goes a long way ... They are masters at interpreting your needs. Pick up your 7/11 needs in the day as it is a 10 minute walk at night; however, in my experience, one of the magnificent staff gave me a free motorbike ride to the 7/11 and back late at night -- nice! There are several little places nearby to dine at. Right next door is the Full House bar and eatery where you can find some good late evening nosh and great live music ... seriously talented players. Overall, highly recommended place to cool out on your travels! dcb "
Show more
8.8 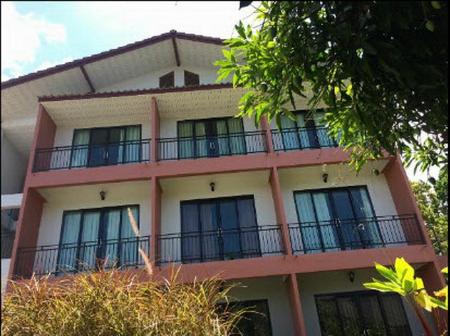 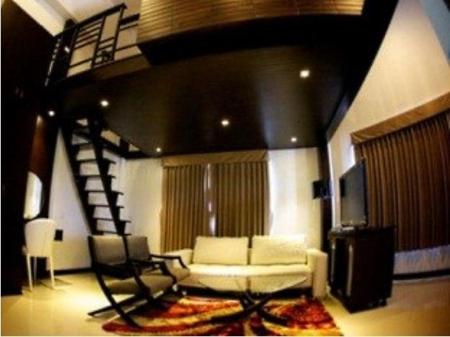 See all
English Cottage
Nakhon Si Thammarat City Center,Nakhon Si Thammarat City Center - View on map
"The stay was pleasant. The hotel is very lovely and staffs are nice and helpful. It locate just in front of a big park but the street is a bit too dark and quiet during the night. With its only 5 distinctly decorated rooms to choose from, the hotel feel more like a home and can ensure a very peaceful stay."
Show more
7.7 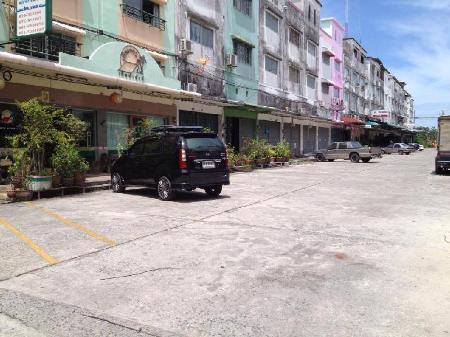 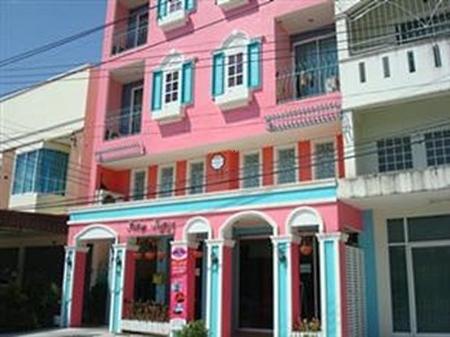 See all
Teeny House
Nakhon Si Thammarat City Center,Nakhon Si Thammarat City Center - View on map
"We visited six plus different hotels in Nakhon Si Thammarat. Out of the budget-priced central hotels (near railway station), Teeny House was definitely most up to Western standards in cleanliness and coziness (the decor may be kitsch, but does make the rooms bright and homey). This place felt well-built and new, definitely the most comfortable bed and pillows of the lot! As far as prices go, the other hotels were almost half cheaper, and you could tell. Only one hotel offered an Internet connection and a fridge, their rooms were gloomy and depressing, some rooms had a whiff of old tobacco, no warm water, no English service, some had dead roached along the hallway. These were fine for cheap-o backpackers like us, but Teeny House had much more comfort. Next to Teeny is a large food market, which means there are some roaches/rats in the alleys in between (not inside the hotel though!). About 4 blocks to main street with cheap street stalls, 2 blocks to Big C shopping centre, 6ish blocks to Robinson mall."
Show more
7.6 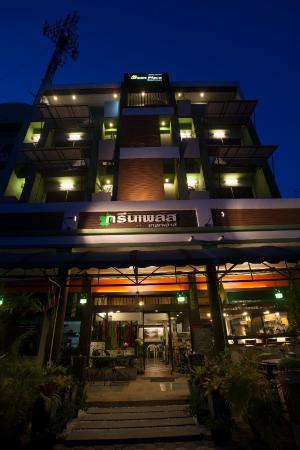