Hotels with gym in Little India

Hotels with gym in Little India 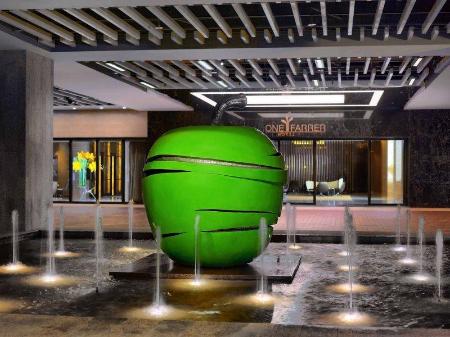 See all
One Farrer Hotel (SG Clean)
Little India,Little India - View on map
"Nice hotel with nice view, love it so much"
9 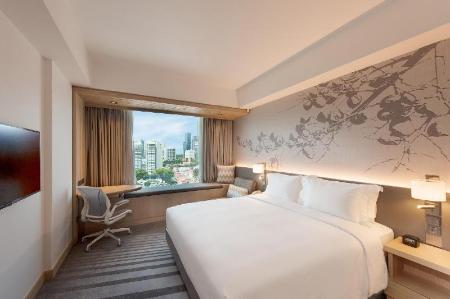 See all
Hilton Garden Inn Singapore Serangoon
Little India,Little India - View on map
"Travelled to Singapore for leisure and business, and stayed 3 nights here. Absolutely love the service. Extremely friendly staff, especially the Front Office Manager, Riki, is absolutely a gem. Also, quality rooms, quality bedding and bath amenities are nice too. The lady who did the housekeeping should be rewarded. Further, the location is very convenient. Not in the busy centre of little india, and only 2 mins walk to MRT. 5 mins walk to Mustafa center and so many food options around the hotel. The best thing is, this hotel got a 7-11. So you are saved even you forgot something in the middle of the night. Definitely, this will be my stay in Singapore if I needed to stay somewhere close to little india."
Show more
8.2 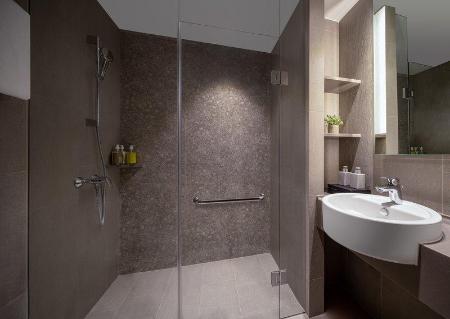 See all
Citadines Rochor Singapore
Little India,Little India - View on map
"Excellent place to stay, it is in Little india so plenty of nice restaurants and also right next to the underground station. Easy to travel around, very nice and modern apartment with a small kitchen. Would stay again!"
Show more
8.6 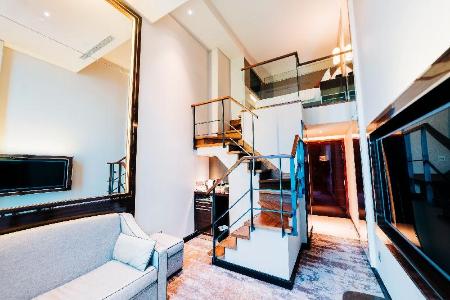 See all
Holiday Inn Singapore Little India (SG Clean Certified)
Little India,Little India - View on map
"Where to begin?... We booked this place to conveniently attend a 3-day music festival and to soak up the festivities of Diwali. Service was attentive, the bed was super comfortable and the shower was strong and good. We didn't bother to book the hotel’s breakfast because we're in Little India with many breakfast choices right at our door. Like 24 hours shopping? The famous Mustafa Centre is just across the street! Also love it that the hotel is right above the Farrer Park MRT station - can't get more convenient with public transport. In fact, we like it so much that didn't want to leave... so we extended our stay!"
Show more
8.4 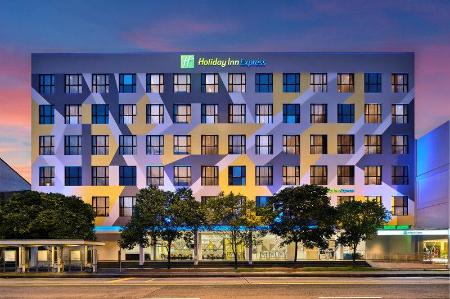 See all
Holiday Inn Express Singapore Serangoon
Little India,Little India - View on map
"I knew this hotel from Traveloka apps. I chose it because it’s newly renovated and near Kallang Stadium. The staff (Inggrid) was very nice and have a good pronounce in english so I can understood what she said completely. The room is quite big and have 2 sofa’s inside, very clean and have a very comfort bed and pillow. I really like the bathroom, beside the cleanest it’s also very safe for elderly, they have all the safe equipment for elder bathroom inside. The location is quite strategies, 6 min to Mustafa Centre and City Square Mall. But a little bit far to MRT. 15 min to Lavender MRT and or 10 min to Farrer Park MRT by walk."
Show more
8.5 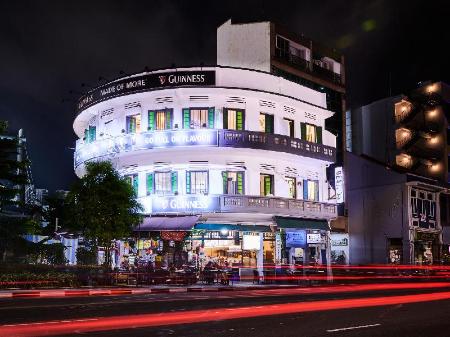 See all
BEAT. Sports Hostel (SG Clean Certified)
Little India,Little India - View on map
"had a few nights in singapore so i stayed at a few of these capsule type hostels. the spaceship kind was cool but it felt a little claustrophobic. the one in this hostel is pretty simple.. a lot of wood with a curtain. reminds me of one i stayed in Japan. the locker below the bed was very spacious, could fit my entire luggage in. rest of the hostel was clean and nice. good place to spend the night in expensive singapore."
Show more
7.8 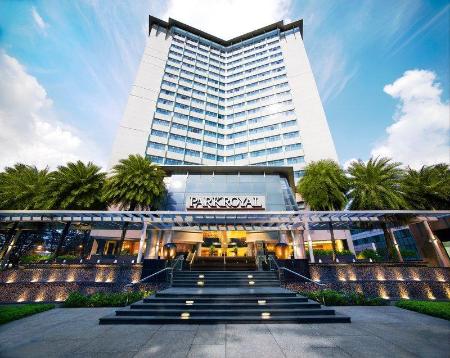 See all
PARKROYAL on Kitchener Road, Singapore (SG Clean Certified)
Little India,Little India - View on map
"The room was large, had a bath tub, and was between Mustafa & City Square Malls, plus close to MRT. The room was large, but seemed slightly shabby, and few amenities are provided. But that's my opinion and not a complaint or warning. I did have a big problem with housekeeping. I had to go to the emergency room one night, and light the do not disturb indicator, as I needed sleep. In spite of the DND request, housekeeping called me at 7 p.m. and demanded that I let them clean the room. I told them that both of us were sick but they ignored that. When I told the housekeeper that I only wanted minimum service, he ignored me and started in on general cleaning, with my companion trying to sleep. I've never seen such an abuse of a DND request before. I won't downgrade my score, based only on that, but you should take it as a warning about what might happen to you, and how they find no problem in disturbing sick guests who had a DND light turned on. I should have just called the duty manager and asked him to get housekeeping to stop annoying us. The duty manager even sent me a letter asking me to call him, to make sure I was OK after the emergency room visit. I can't think of any reason to recommend Little India, and I would never stay there again. If you have to, or want to, stay in Little India, then I would certainly recommend the Park Royal. Except for that, all the employees were helpful and courteous. "
Show more
7.8

Discover the neighborhoods of Little India