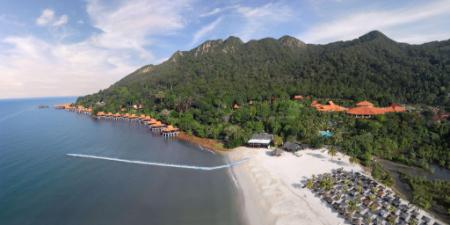 See all
Berjaya Langkawi Resort
Teluk Burau,De'zone - View on map
"Hotel situated near to many malls."
8.2 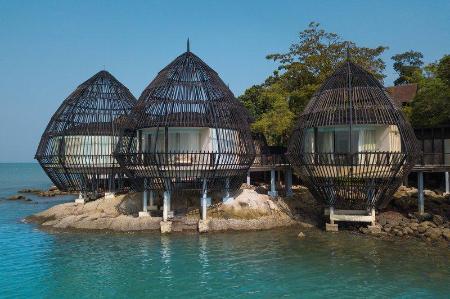 See all
The Ritz-Carlton Langkawi
Pantai Kok,De'zone - View on map
"Being in a 5star hotel, u expect 5 star services which this hotel definitely uphold to. From the time we booked the hotel to arrival and check out, all the staff gave their best. Only neglected area is the pool and restaurant area. Probably they were short of staff but the services wasn't up to my expectation. The best service crews are the buggy drivers transporting us anywhere and everywhere upon our request, always cheerful and greeted us everytime. "
Show more
9.3 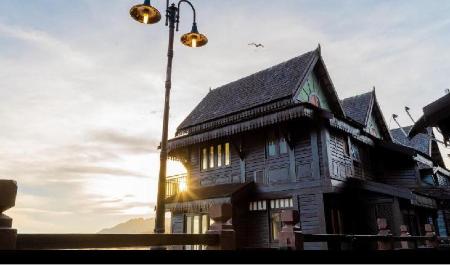 See all
The lagoon water resort
Kuala Muda,De'zone - View on map
"The king size bed and comfortable white pillows and comforters was inviting."
7.6 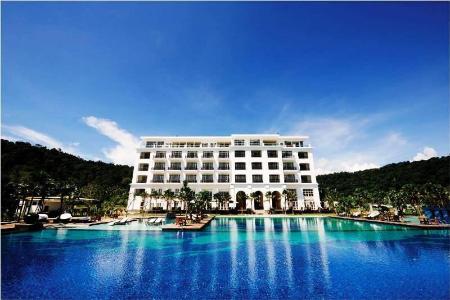 See all
The Danna Langkawi Hotel
Pantai Kok,De'zone - View on map
"When I walked into The Danna i wasn't really very impressed. The lobby is huge and spacious and felt almost cold. Then we were greeted buy one of the members of the reception team and were directed to a sofa in the lobby where we were given cold towels, a cold drink and a shoulder's massage. It was just great. We had a small tour of the hotel and then we arrived to our room. We had a Merchant room and it was just perfect. Big, clean, nice. And the bathroom, just beautiful. Same width than the room, with a bathtub, shower and his and her sinks (something that I loved). The hotel was a games room, which is more like a darts room. My boyfriend and I really enjoyed darts so we had a blast playing in the room that was pretty much all by ourselves. We were there mid october and the hotel wasn't really full. They also have a pool table, which was very enjoyable. But of course the best feature of this hotel is the pool. That pool. It's just AMAZING. Best pool I've ever seen in a hotel anywhere in the world. Just magnificent. You can even do laps if you want. As I said earlier, the hotel wasn't full (probably because it still was low season) so there were times that we had that huge wonderful pool all for ourselves. The pool team was very nice too. Always smiling and greeting you. The breakfast was very good. Wide rage of foods. Asian, Western, breads, fruit. I've read reviews of people complaining about breakfast and I would like to know what the hell they eat at their homes. You may not like all the different dishes but the choice was very wide. (Best eggs benedict ever!) We had dinner at the hotel once, the dinner buffet. I found it not as good as breakfast only for one reason: all the food was cold (even the dishes that were supposed to be warm!) That was a put off. But they have a good list on wines with inexpensive ones for a 5 star hotel. We had one bottle of the house california and was good."
Show more
9.1 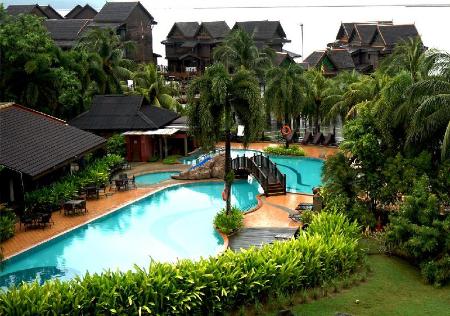 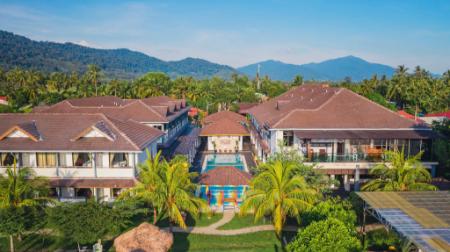 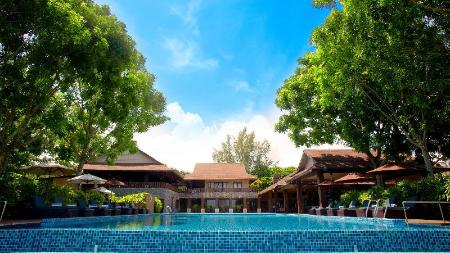 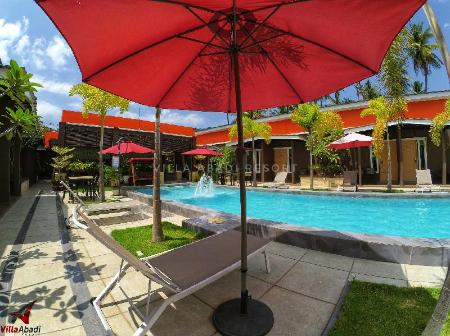 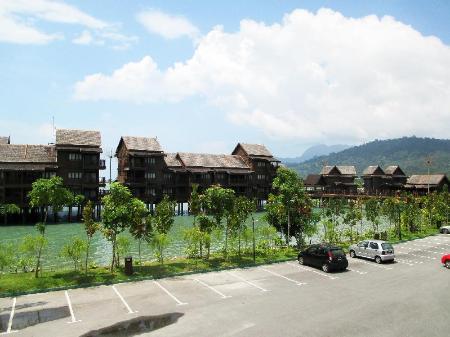 The Ritz-Carlton Langkawi
9.3 Exceptional
Based on 229 reviews

We arrived late and only stay for one night, chasing the ferry schedule to go to Koh Lipe the next day. It was easy to locate the property, signage is available at the side of the road. Upon arrival, the owner greeted us and showed us her phone showing the Agoda booking confirmation. She had a hard time speaking in English but was kind and courteous. Our room was goo...

The Ritz-Carlton Langkawi
9.3 Exceptional
Based on 229 reviews

De'zone is just one of Langkawi's many landmarks to discover. With the lowest hotel rates in town, Agoda.com offers many lodging options a short distance away from Monuments and Landmarks. The choice of accommodation near De'zone greatly varies from luxurious hotels to affordable guesthouses.

Reservations for hotels close to De'zone are made easy via Agoda.com's secure on-line booking form. Accommodation can be conveniently located on our Langkawi city page, with user-friendly search tools and comprehensive hotel information. Agoda.com is trusted by over 3,500,000 travelers who book their accommodations near famous sights like De'zone.