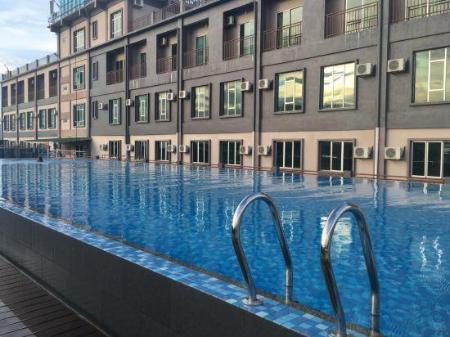 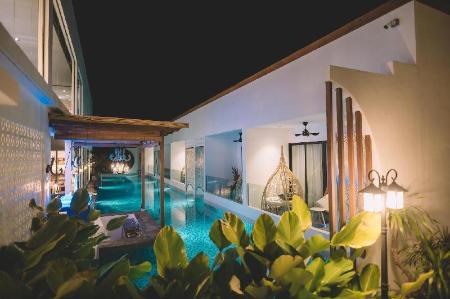 See all
La Villa Langkawi - Private Pool
Pantai Tengah,Element mall - View on map
"This is by far the best place I’ve stayed in terms of summer fun. The private pool and settings are beautiful and you really do forget the outside world. This is a Six star experience if you want to relax and unwind and want chill listen to music relax and enjoy life. This is a tropical escape in every sense on the word., the property is very modern very well presented and has modern features and the complimentary offerings are truly amazing. This I can say has exceeded my expectations. I will come back and this is the only place I would stay at. I Highly recommend this property "
Show more
9.1 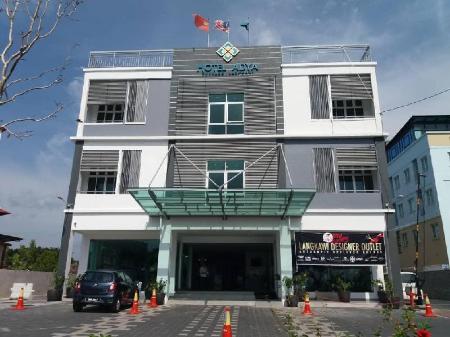 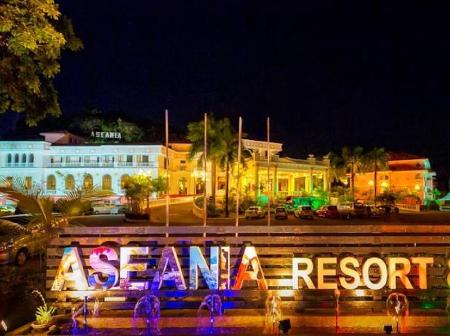 See all
Aseania Resort Langkawi
Pantai Tengah,Element mall - View on map
"We had a wonderful time at Aseania for Jan 2010, a bit of advice dont check in before the check in time or you may get a rude shock when you see your room. We arrived at 12.30 and our original rooms were not available so we were given other rooms and put in their overflow area. As we had 5 Young children, huge amount of baggage, and had just caught a plane and a ferry from Alor Star we didnt think we cared, but Yuck, they were clean but extremely tiny we were put on opposite sides of the building and as you headed to the fourth/fifth floor you could see the difference in the condition of the hotel, the paint on the walls was almost gone, plaster in pieces, the door to the room was falling apart. After complaining to the front desk, we were told to enjoy a complimentary drink down the pool with our family until 3.00pm when our correct rooms would be ready. The staff were fantastic as since we had a family of 7 we were shown the different catagories of rooms that were available for our use. We had originally booked interconnecting rooms with 2 queen beds in each but we were offered a family suite which included a sitting area, two bedrooms and two bathrooms, surprisingly enough this room was cheaper and the staff only to happy to swap us to this room and refund the difference. The food at the aseania is fantastic, if you like pizza i recommend it, its out of this world. The free breakfast was edible, even if it did become a bit boring after a while, it does get a bit crazy when everyone is down trying to get food at the same time. The massive swimming pool is fantastic for the kids, it has 3 waterslides to keep them occupied for hours, most of the pool is of 6 year old child's height so its perfect, deeper areas are clearly labelled for parents, however it is a sudden drop. If you like cheap alcohol, langkawi is the place to be, its a complete duty free island, there is a swim up bar which is fantastic, and alcohol there is cheaper that coke."
Show more
6.7 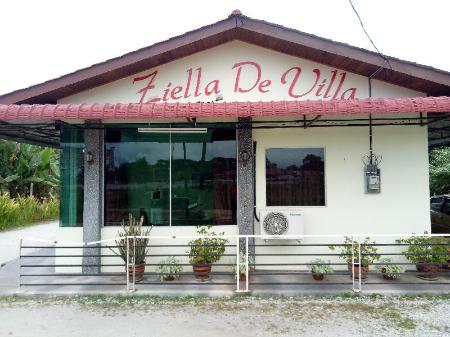 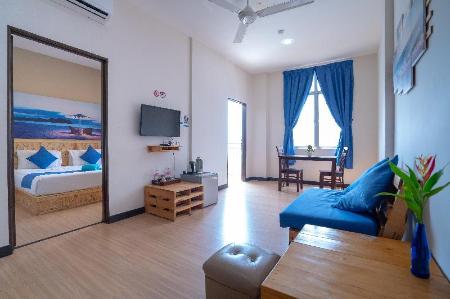 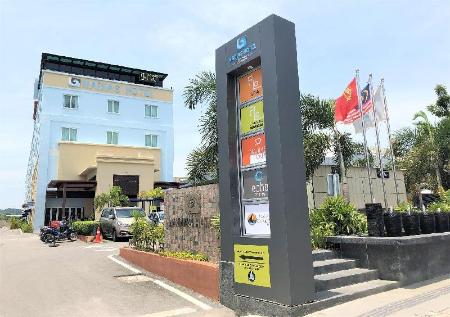 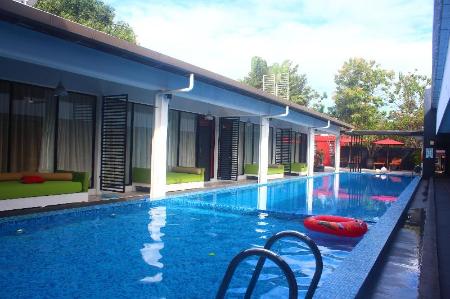 See all
The Villa Langkawi
Pantai Tengah,Element mall - View on map
"Family and I stayed at the premium deluxe room for 3 nights with the room side by side facing the pool. Pool was family friendly!! Facilities was great, room was so spacious it could fit a family of 6. Bed and pillows provided was comfy and toilet was big too. Hot and cold water shower can be easily chosen. A lot of cheap good food stalls located in walking distance. Apart from quite a walk to the beach, driving a car to the beach cost less than 5 mins. And also recommended that you rent a car(really cheap $$ at the airport) as there’s plenty of parking lots at the hotel. The staff was really helpful in meeting our needs from housekeeping to the travel agency located there. Housekeeping was done every single day throughout our stay 👍🏼 Specially thanks to Mr Azwan and Mdm Hidayah from the travel agency in the hotel to provide us with exceptional price for the tour packages and giving good advice not to get cons by the locals. 5 star hotel with a 6 star service. Highly recommended for not the fussy ones 💯 "
Show more
7.3 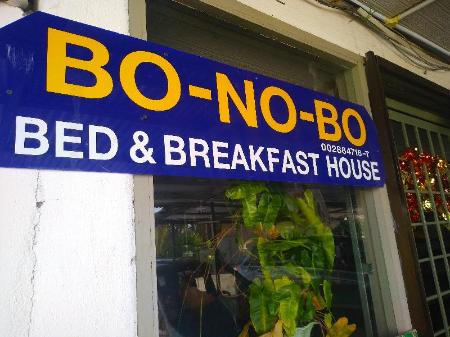 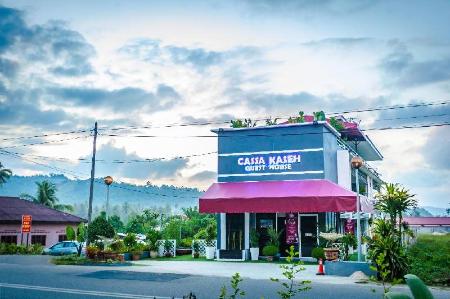 See all
Cassa Kaseh Guest House
Pantai Tengah,Element mall - View on map
"It was fine staying at Cassa Kaseh. They have maintained the place well, good location is the best thing about this place."
9

In and around Element mall