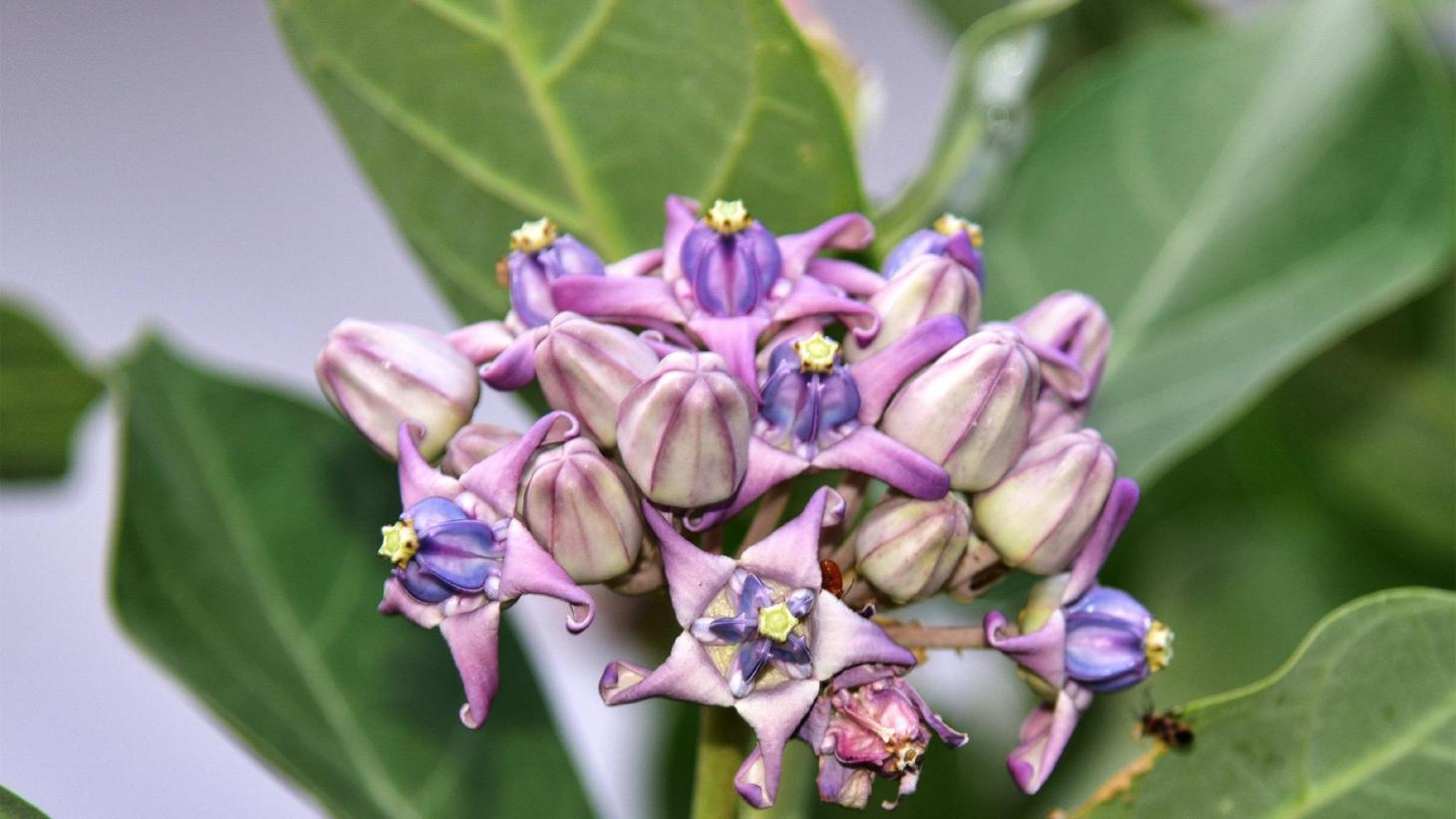 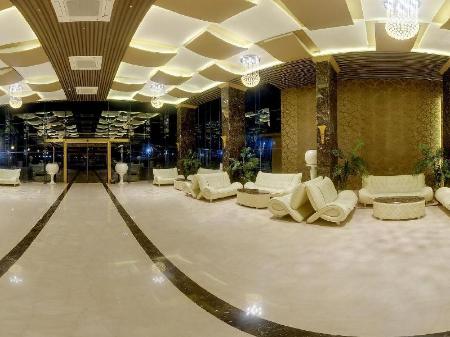 See all
Treat Resort
Silvassa,Silvassa - View on map
"2nd visit, but disappointing. Rooms were full of mosquitoes during checkin. Shifted into another room, still the same. The second room i shifted to, its lock was not working, however i was in no mood to shift as i had already done once, and used my hands to kill a lot of mosquitoes.The washrooms, should say they were poorly maintained. Towels had turned creamish in color. No basic stuff like toothpaste kept in the room for the guest. Veg food included in the packages was not good (lunch and dinnerr), and no options to have a reduced tariff if you dont wont the food and prefer alcarte. Reception staff was not at all friendly. Waterpark which was earlier part of the tarrif, is now charged. Although charged , i was first told it will not be open due to lack of guest using it, after some escalations we were allowed to use it. Why should the guest be deprieved of their joy in the hotel. The hotel includes a disco, but the music playyed by the DJ is horrible. Besides the wrong choice of songs , they were also playing gharba music.i guess the managers need to supervise the cleanliness of the rooms as well. They had organized magic show and games for the kids which was good. Wifi is available only in the reception area, so you need to walk to the reception incase you need to get on to the internet, they should atleast opt for some wired internet connect. The reception staff were not friendly, they are the 1st interaction for the customer with the hotel. The waterpark staff were friendly and helped me when i was injured in one of the rides, luckily no fractures. I was taken to the hospital in a bolero, however the treatment expenses were borne by myself. Overall my expectation was it will be better than my first stay, however it didnt even meet my expectation , forget about surpassing it. I will never return to the hotel again, unlesss i am promised a good service from some higher authorites responsible for the hotel. "
Show more
6.6 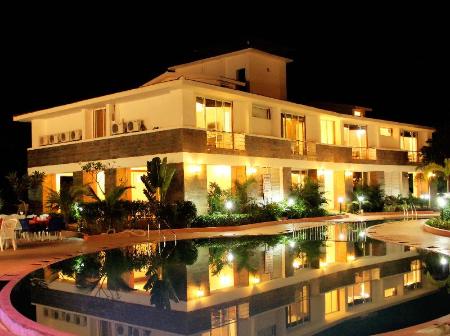 See all
Wonderland Resort
Rakholi,Silvassa - View on map
"I have had a mixed feelings about the whole trip, somewhere which lies between positive and negative. So i will break my trip review about the positive and negative. Positive: 1) Food is great. 2) Ground staff is humble and very kind. On one instances while we were having dinner in the restaurant area, my 5 month old nephew started crying. One of the lady present as a member of ground staff management asked us to continue with dinner while she asked if she can take care of the little baby. One of the best gestures we have experienced. 3) Waiters and ground staff are good. Negative: 1) The manager is rude. We checked in at 2pm, we were allotted room near the swimming pool area. Since we had the kids and found that cleanliness would be an issue for us to stay near the pool, we asked for room above the reception area. We were then allotted rooms at 4pm. 2) When we entered the property, there were some 10 odd boys playing in the pool area. We thought they were guests. Later we learnt they were locals who just came to use the swimming pool. Didn't go well with all of us. 3) We were allotted the room keys without even being properly checked if it was working. Since the rooms were open we just took it. When we decided to move out in evening, one of the room key was not functional. When we took it to the manager there, he said we have broken the key (card) and we are suppose to pay 500/- for the same. Mind you, we have even used it once. 4) In the morning hours, the kids wanted to use the pool area for kids, they said we cant till 1pm since cleaning is going on. I wonder if we had plans to go out by afternoon, we would not be allowed to using swimming pool even once that day. 5) I wouldn't call it a resort. It is a hotel with a swimming pool, that's it.It has a decent garden behind the hotel premises, which is sometimes used for small gathering. However the highlight of the property is still the swimming pool. 6) When we checked in at 4pm, we had liquor bottles and u"
Show more
7.3 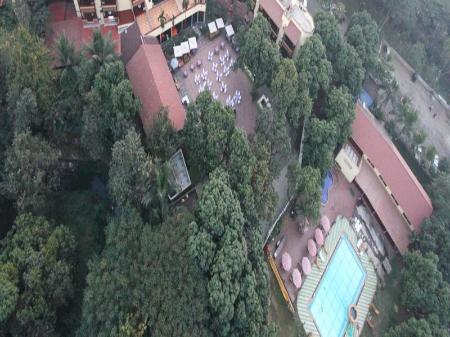 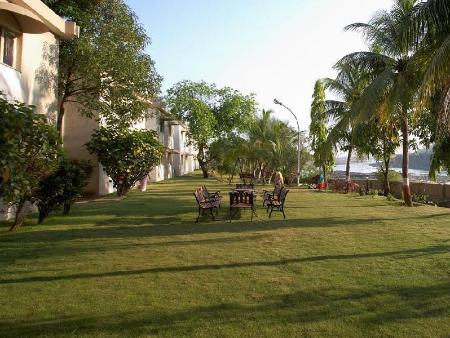 See all
Ras Resorts
Athal,Silvassa - View on map
"the place is good, a little overpriced and we didnt like silvassa as a place, so staying there didnt seem to be a good money spent"
Show more
7.2 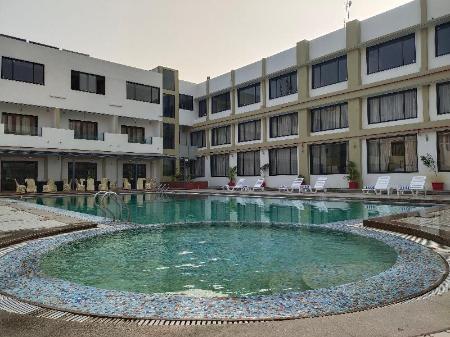 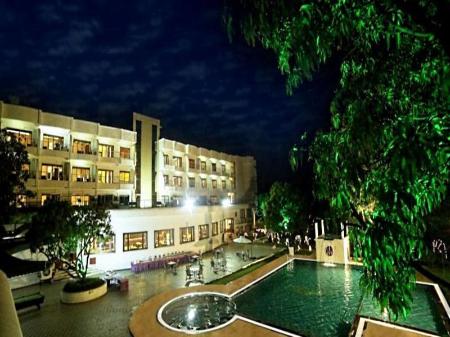 Discover the neighborhoods of Silvassa

What's the average price of a hotel in Silvassa?

What's the average price of a hotel in Silvassa this weekend?

What's the average price of a hotel in Silvassa tonight?

What's the best neighborhood in Silvassa to stay in?

Popular neighborhoods among travelers staying in Silvassa include Athal, Rakholi and Silvassa.