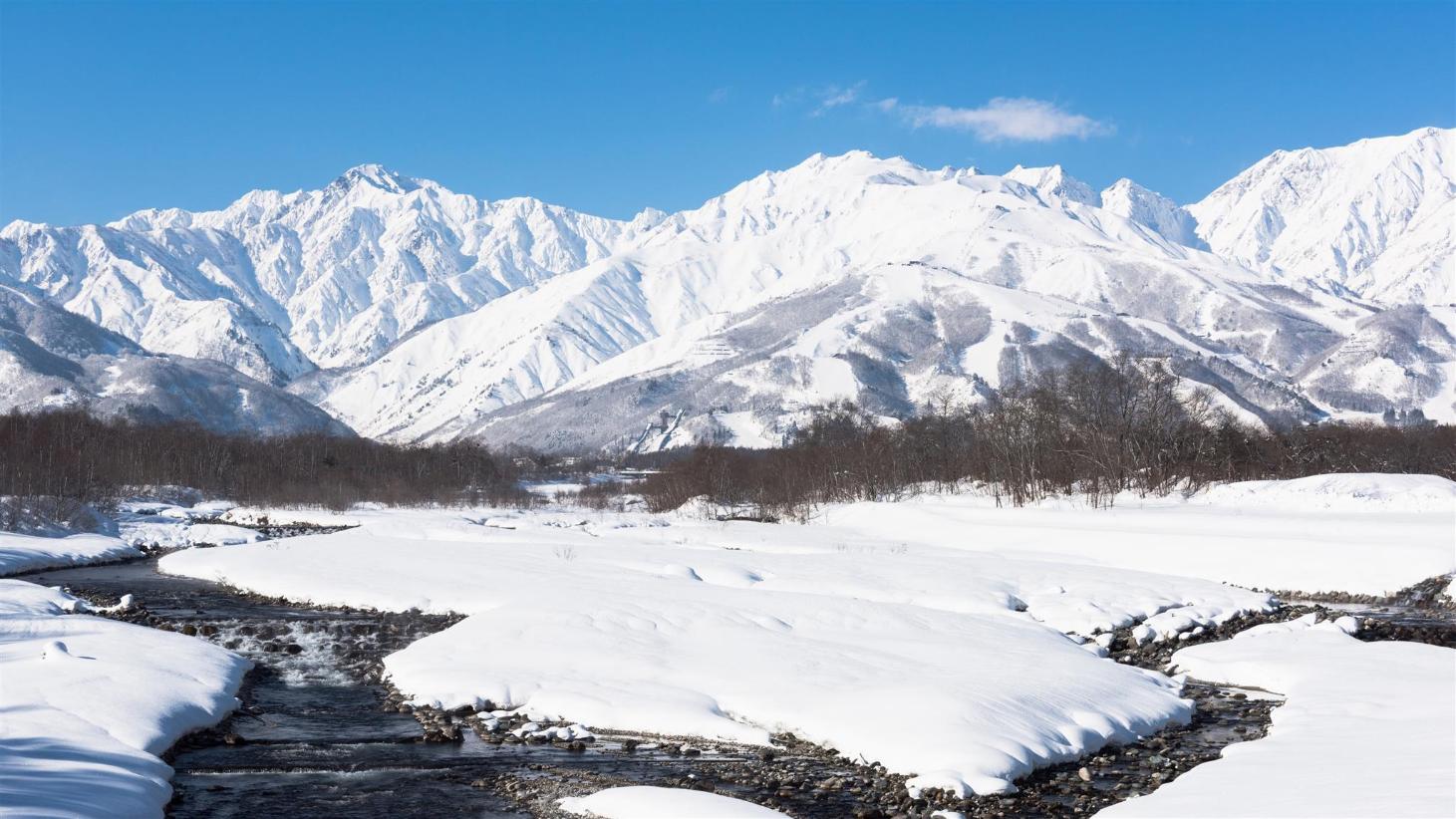 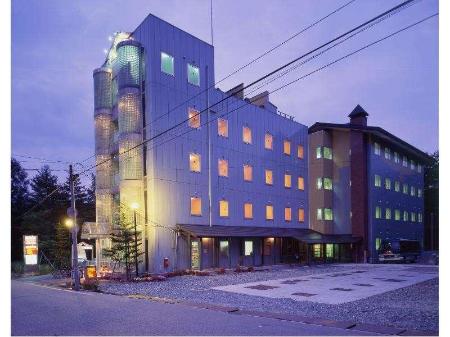 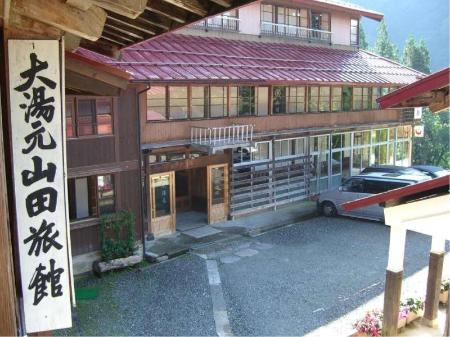 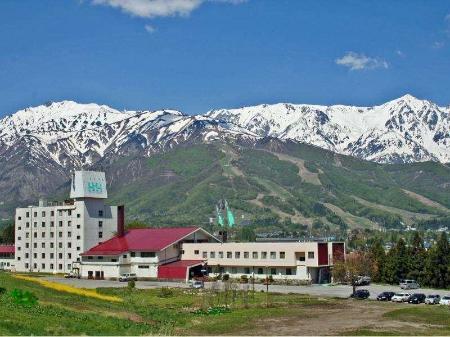 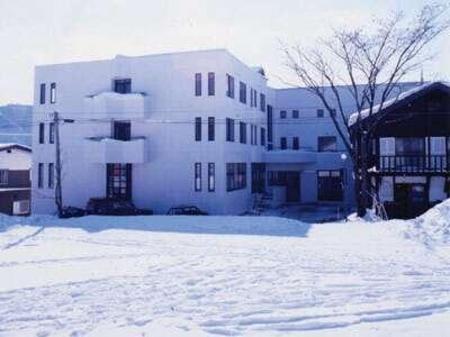 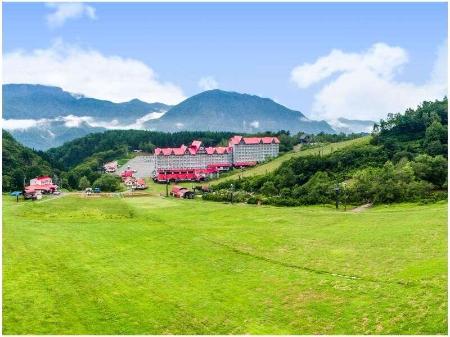 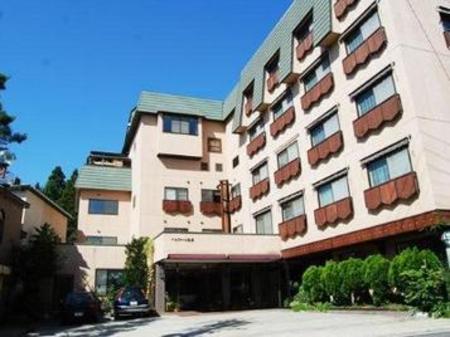 See all
Hotel Bergtour Marukita
Hakuba,Hakuba - View on map
"The hotel looks better than online. The breakfast was great. Freshly prepared everyday and beautifully presented. The staff are very friendly and helpful. We were stranded at the train station because of the rain, so I called the hotel to see if they could pick us up. Bo problem at all, they even offered to drive us to the bus station (5 mins walk) the next day because of the rain. We stayed during the peak ski season so the price was high. Other than that we would return to stay there in Hakuba. "
Show more
9 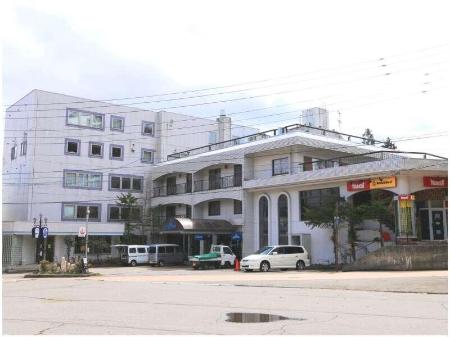 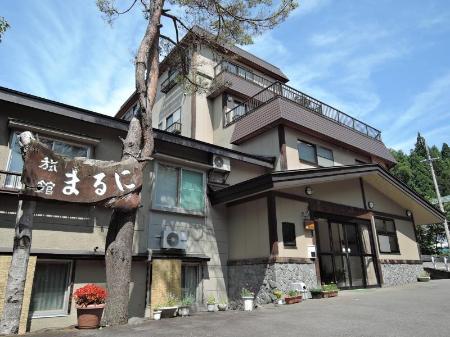 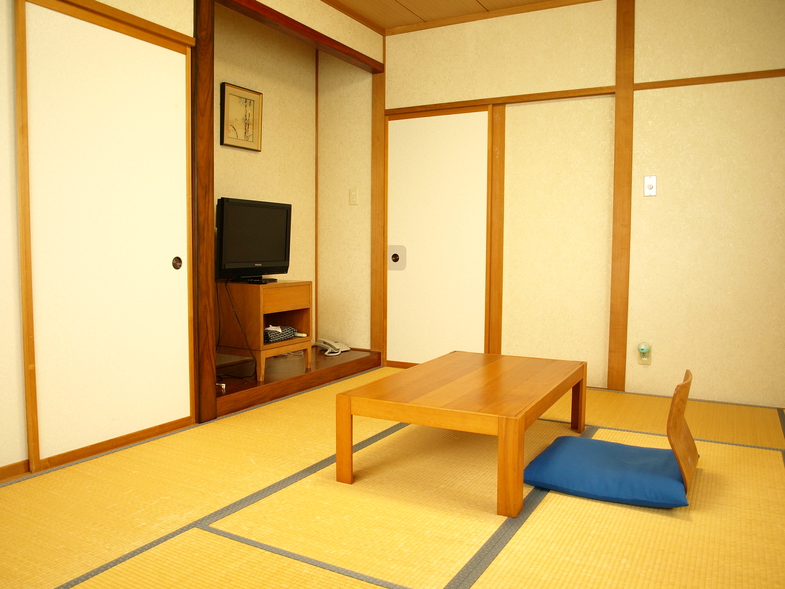 See all
Maruni Ryokan
Hakuba,Hakuba - View on map
"To start, let me just say that staying at this ryokan should a no-brainer for the majority of people. The only exception may be those expecting a 4- or 5-star Western-style hotel, and aren't open to alternatives: if that's you, then give this a skip. Everyone else, read on... - The staff was exceptional. They were extremely polite and accommodating, and one of the women spoke enough English that we were able to communicate with them relatively easily. My brother had to switch to Japanese a few times, but only due to a some more complicated questions. They even picked us up/dropped us off at the train station, and on one occasion even stopped what they were doing to give us a ride to a mountain when we missed the bus. - The location is very convenient. It's centrally located: about a 2 minute walk to the bus station (where you can catch buses to the mountains and the train station), and a 5-10 minute walk to Happo One. There are plenty of restaurants, ski shops, cafes and bars within a 5 minute walk. - The rooms were clean and comfortable. It's a ryokan, so that means tatami mats and futons. I was concerned about sleeping on a futon mat, as my back makes it hard to get a good night's sleep on most mattresses, but honestly I can't believe how well I slept. - They offer Western- and Japanese-style breakfasts. I had the Western one, and my brother had the Japanese one. Both were quite good, but not exceptional. We both enjoyed our food - this is just the only thing that met, but didn't exceed expectations. - They have their own gender-specific onsens in the ryokan. The mens one was decent sized, and was empty both times we used it, but I could see it potentially getting a little more crowded after the ski lifts start closing. - The price was extremely reasonable, especially for a ryokan, which sometimes charge an arm and a leg for accommodation. It's a great deal anyway, but if you are looking to try a ryokan, this is a great way to do it."
Show more
9.6 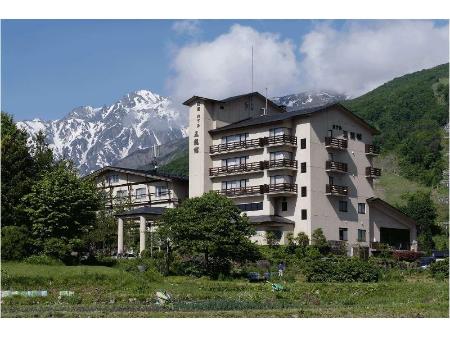 Discover the neighborhoods of Hakuba

Maruni Ryokan
9.6 Exceptional
Based on 28 reviews

It is a must try, great value for a full Japanese dinner, the set menu changes daily and the food are exceptional.

Wifi is super fast, overall the stay is very satisfactory.

All the staffs in this hotel are really nice and warm，you can feel it when you come into the front door from the very beginning.

The staff are absolutely amazing.

Wifi is super fast, overall the stay is very satisfactory.

It is a must try, great value for a full Japanese dinner, the set menu changes daily and the food are exceptional.

The staff are absolutely amazing.

All the staffs in this hotel are really nice and warm，you can feel it when you come into the front door from the very beginning.

The hotel reception staff were fantastic.

Best value add was the free bus you could book with the hotel to get you directly to restaurants of your choosing and then back again after dinner.

Buffet with a good selection.

This hotel has everything you need for an amazing stay in the snow.

Location in relation to Tsugaike ski resort is excellent!

Its in a good location , a 15 min walk into the main steet and at the start of the shuttle bus line to the ski slopes so always got a spot on the bus!

Great selection of restaurants all within 5-10 walk.

I would highly recommend pension Belnina- I am planning to return

Thanks again Seventh Heaven and staff for the enjoyable stay.

The staff are very friendly and helpful.

The staff were all incredibly wonderful and helpful.

I would stay there again.

What's the average price of a hotel in Hakuba?

What's the average price of a hotel in Hakuba this weekend?

What's the average price of a hotel in Hakuba tonight?

What are the most popular hotels in Hakuba?

What are the best hotels in Hakuba for couples?

Couples who stayed in Hakuba have given high ratings to Sierra Resort Hakuba, Penke Panke Lodge and Apartments and Hotel La Neige Honkan.

What are the best hotels in Hakuba for families?

What hotels in Hakuba have the best breakfast?

Verified travelers to Hakuba have given top reviews for the breakfast at Hakuba Hotel Ougiya, Morino Lodge Hakuba and Hotel Stelle Belle.

What's the best neighborhood in Hakuba to stay in?

Popular neighborhoods among travelers staying in Hakuba include Hakuba and Otari.

Other popular destinations in Japan