Hotels with Spas in Shin Osaka 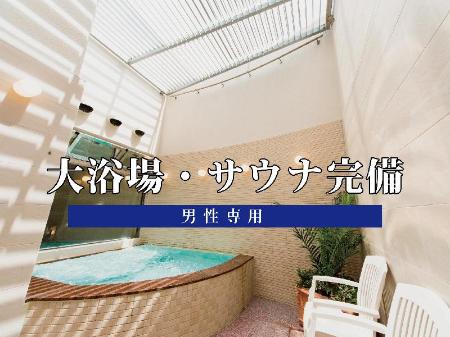 See all
Hotel Claiton Shin Osaka
Shin Osaka,Shin Osaka - View on map
"I stayed here for four nights in a double room with my father. Previous comments have all stated that the rooms were small, but I didn't find that to be a problem at all. Honestly, it's a Japanese hotel room. I would agree that the hotel was a bit difficult to find at first, but the train station attendant at the Shin-Osaka train station had a map and the hotel was easily marked on her map. The hotel itself is indeed closer to the Minamigata subway station, but the Minamigata station also has a local JR line that goes up to Kyoto (takes about an hour, and it's only 320 yen vs. 540 yen from Shin-Osaka on the rapid JR trains). It is about a 15-20 min walk from the Shin-Osaka station. The street you walk on has plenty of local eateries and convenience stores and since you are in Japan, it's really not dangerous whatsoever. Others that stayed at the hotel hated the pillow, but we found that if you flipped the pillow on the other non-beaded side, they were perfectly fine and acceptable. I slept comfortably every night because we spent so much time sightseeing and walking around both Osaka and Kyoto. It was definitely a good convenient "home base" for us and our sightseeing. I have now stayed at 3 Japanese hotels and this was just as nice if not nicer than all the others. The ONLY negative I can think of about this hotel is the train tracks. If you can, try to get a room on the side without the train unless you can tolerate it. The train woke us up every morning because you can hear at least 1 or 2 track crossings from the hotel room. "
Show more
7.8 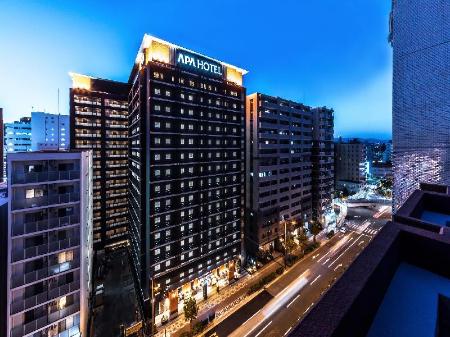 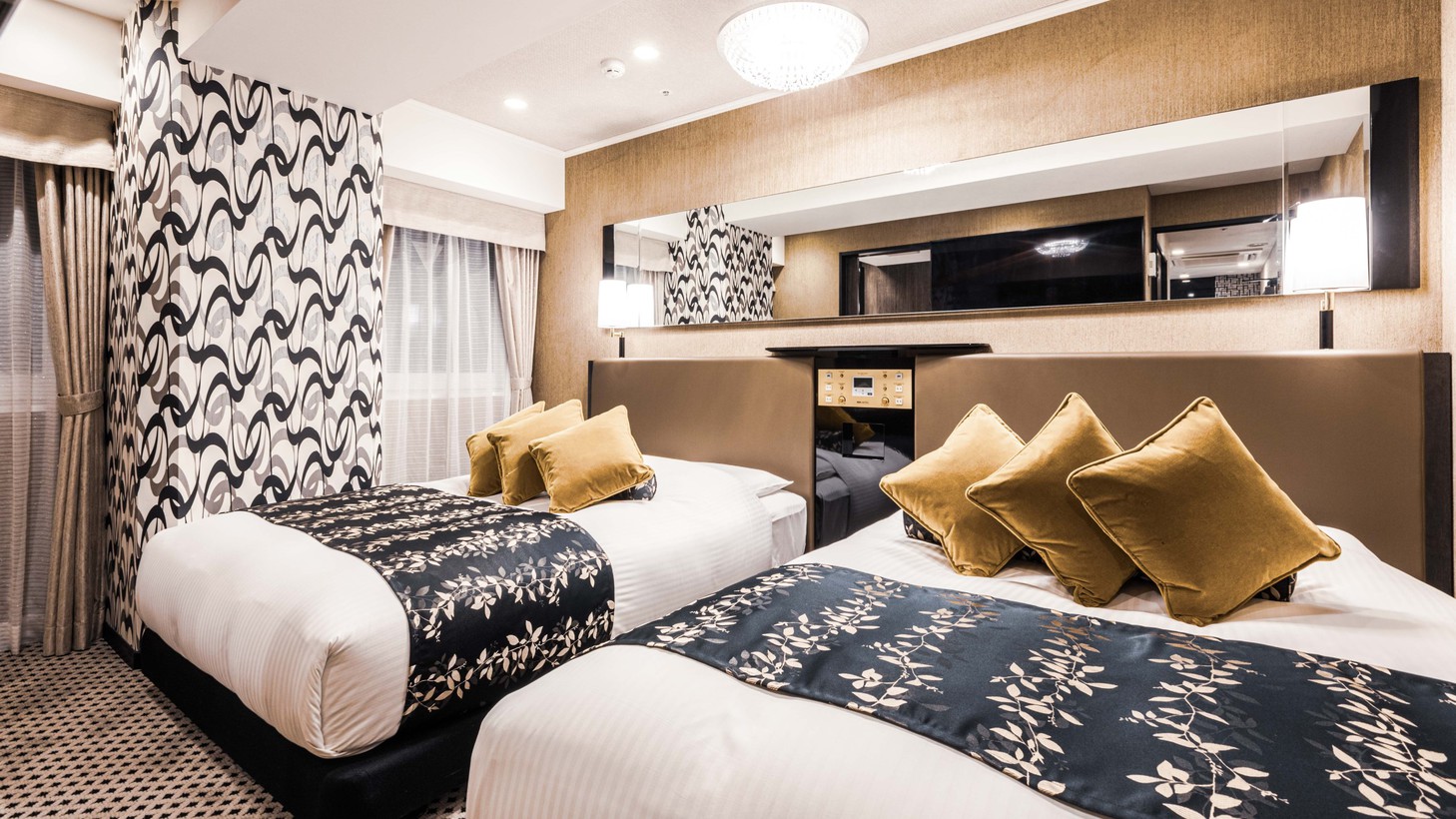 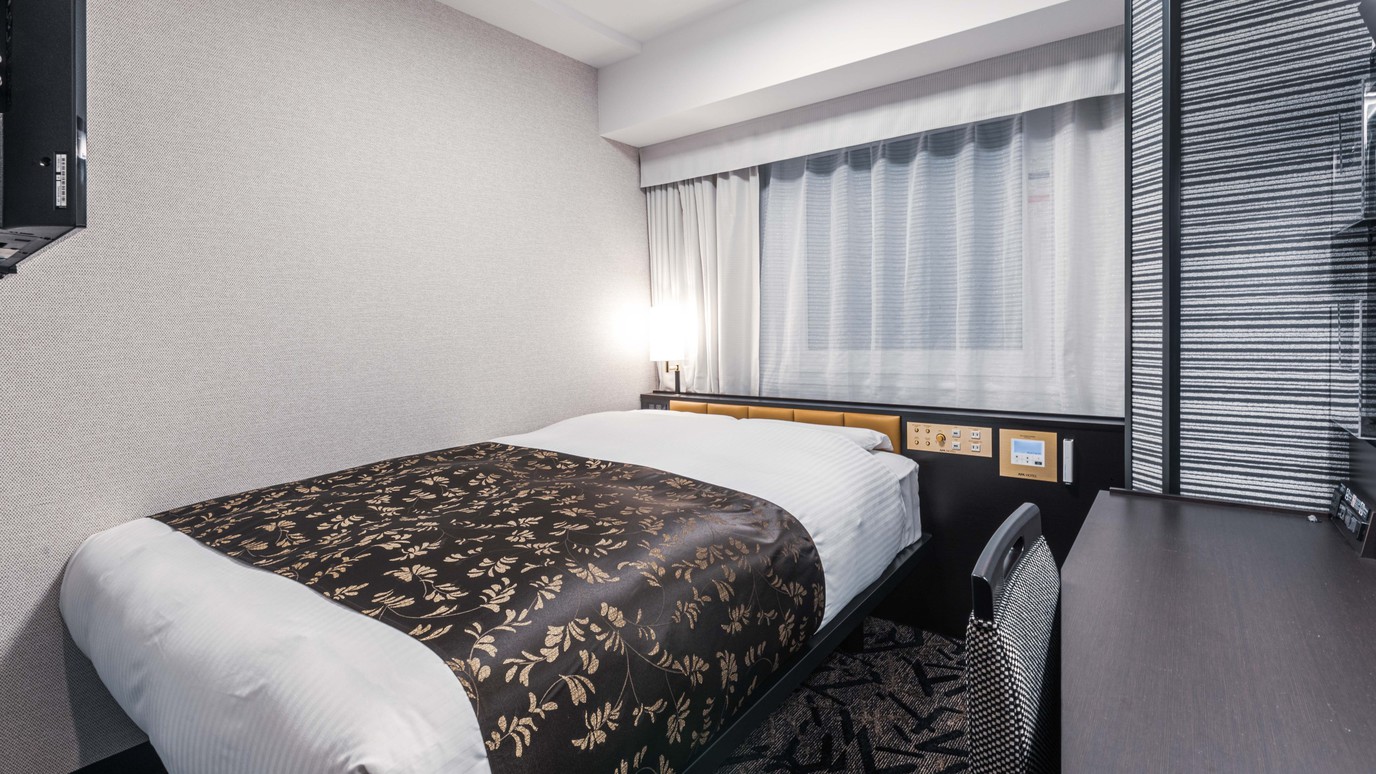 See all
APA Hotel Shin-Osaka ekimae
Shin Osaka,Shin Osaka - View on map
"I was fine, and the price was actually great but it was a bit far away. You should be careful if you have lots of heavy bags and see it's only 2 min walk. It's 2 min walk from the closest exit to the hotel. Since Shin-Osaka station is very big, depending on which train you're using, it could be a long way before you reach to the nearest exit to the hotel. Just check the map first. As long as you are not rushing, the room was great. "
Show more
8.2

Discover the neighborhoods of Shin Osaka