Hotels with video on demand (VOD) in Bay Area

Hotels with video on demand (VOD) in Bay Area 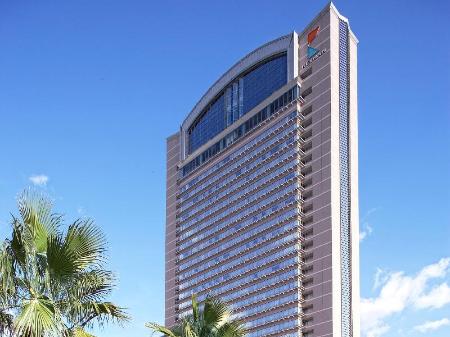 See all
Hotel Keihan Universal Tower
Bay Area,Bay Area - View on map
"We were surprised they upgraded our room for FREE!!! We really enjoyed our stay here as location is at the Bay area...just walking distance to Universal Studios. Very nice and cozy room...so spacious and overloooking the entire city of Osaka. Buffet restaurant looked so tempting, although we were not able to try it due to limited time. Fast room WIFI, super comfy bed that is perfect after a thrilling visit at Universal. We super enjoyed our stay here! 2 thumbs up!!!"
Show more
8.6 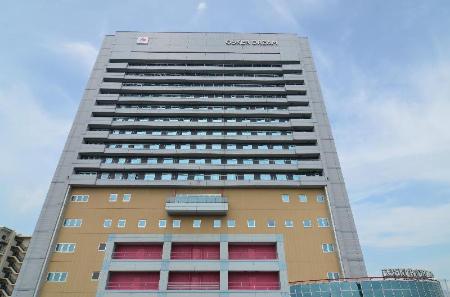 See all
Osaka Joytel Hotel
Bay Area,Bay Area - View on map
"This hotel is not near city area, however, it is a bigger room than the city area hotel. The room is tidy and clean. The breakfast is unexpected which is lots of variety and taste yummy. The environment is quite and comfortable for a couple or family to have a nice stay. The price is reasonable and I will stay again if I come to Osaka again."
Show more
7.8 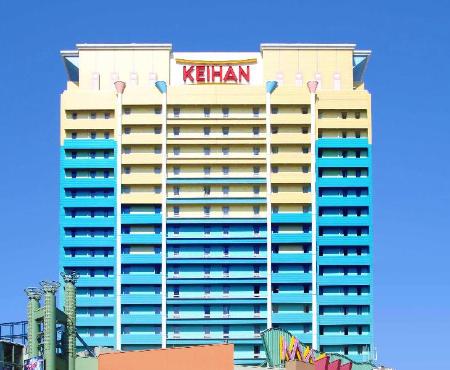 See all
Hotel Keihan Universal City
Bay Area,Bay Area - View on map
"With its convenient location right within the Universal City Walk and just outside the JR station, the Keihan Universal City Hotel is one of the best bargains in the area. My reason for staying there was not because of its convenience to Universal Studios, but rather to attend a wedding at the nearby Arc en Ciel Wedding facility. I was very impressed by the hotel's breakfast buffet which offered a wide variety of both Western and Japanese breakfast foods. The rooms were clean, large and well equipped. I was able to use my computer with its LAN access as well as store my beverages in the refridgerator. Another plus were the hotel channels which offered 2 Universal movies non-stop from 3 pm-11 am. (I enjoyed watching the classic "Jaws.") The hotel staff were all friendly and helpful. Even though I stayed at the hotel by myself, I noticed many family rooms with the Woody Woodpecker theme which I'm sure would be a delight for families and children. Although there are several hotels in the same area, I definitely think the Keihan is an excellent choice for your money."
Show more
8.6

Discover the neighborhoods of Bay Area